A carotid endarterectomy is a procedure done to minimize plaque and restore optimum blood flow through the carotid arteries. These arteries are on either side of the neck and go from the aorta in the chest to the base of the skull. These arteries supply blood to the brain making blockage a significant issue. Plaque builds up on artery walls over time causing arteries to narrow and stiffen resulting in atherosclerosis or hardening of the arteries. This can result in reduced blood flow through the carotid arteries and lead to potential complications.

The treatment of carotid artery disease is important as clots can form on the built up plaque. If a clot breaks loose from the plaque, it can make its way to the brain causing serious complications such as stroke. A temporary blockage results in transient ischemic attack (TIA) or mini-stroke. This (TIA) can be a warning sign of a stroke on the horizon and should signal a need to get treatment as soon as possible to clear the blockage and prevent further stroke.

In a carotid endarterectomy the surgeon makes an incision on the side of the neck where the carotid artery blockage is. After clamping the artery to stop blood flow, the surgeon removes the inner lining of the blocked section of the artery where there is plaque. While blood flow is stopped from the blocked artery, it is rerouted to the other carotid artery or a shunt is used to allow blood to flow through during surgery. 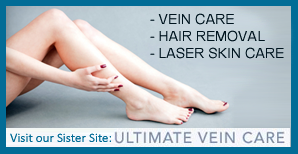 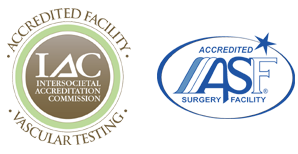